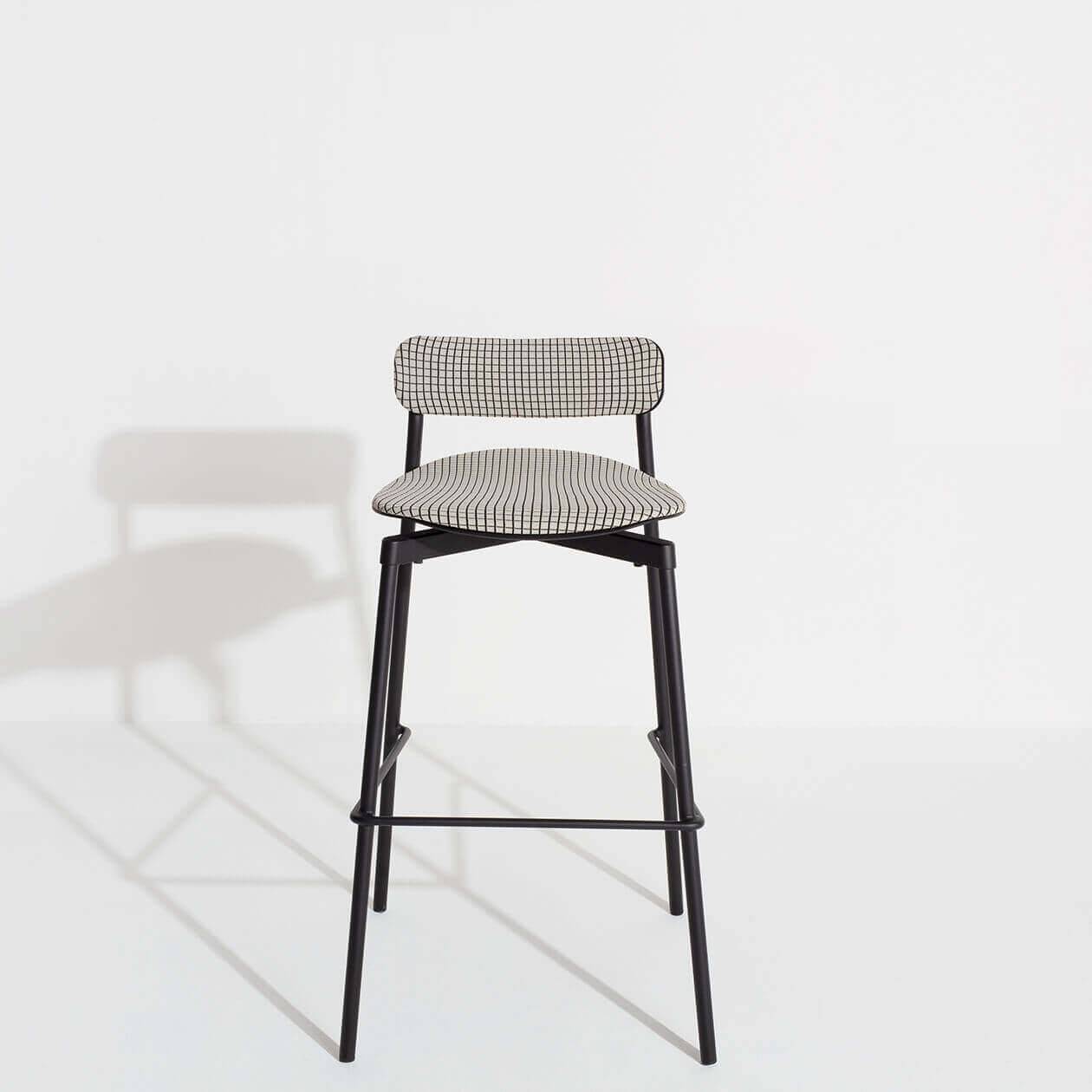 The Fromme bar stool is now available as Fromme Soft in a new upholstered version. As is the case for other pieces in the collection, each pressure-moulded part and extruded tube has been specially designed. Shock absorbers placed under the seat plate make the bar stool particularly comfortable.
The seat has been upholstered using high quality jersey cotton that features a pattern made specifically for Petite Friture. The fabric cover is reversible and is available in two colours: 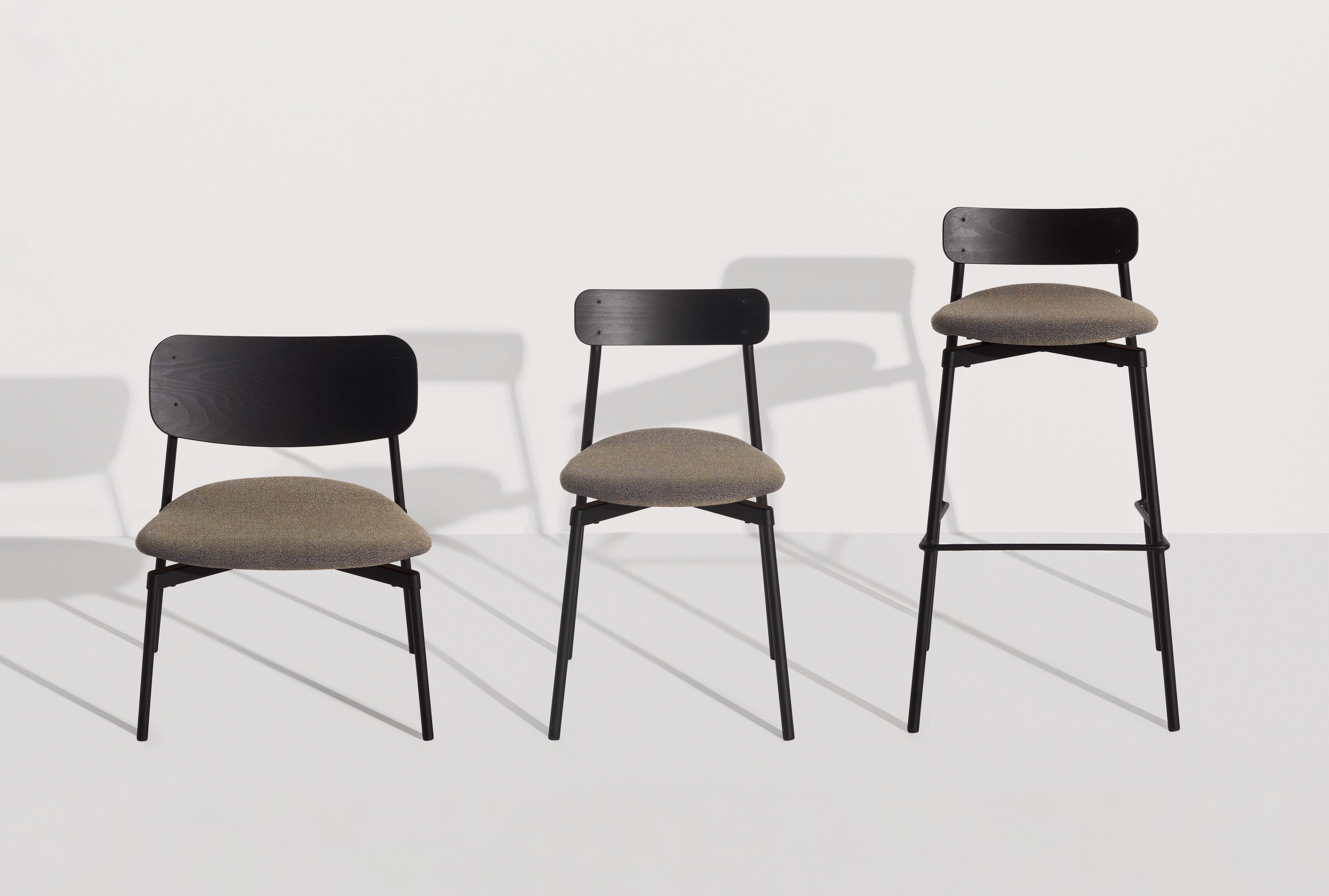 Tom Chung is a Canadian independent industrial designer who created his studio in 2016 in Toronto. His studio focuses mainly on industrial objects and indoor spaces.

His work has received strong recognition. He was a finalist of the Design Parade in 2013. In 2018, he was named Product Designer of the Year by Designlines Magazine. The quality of the finish of his work was highlighted by the Wallapaper Design Award in 2019 for the "Best Finish Touch".

He joined Petite Friture with the Fromme chair which feeds his inspiration for biking. 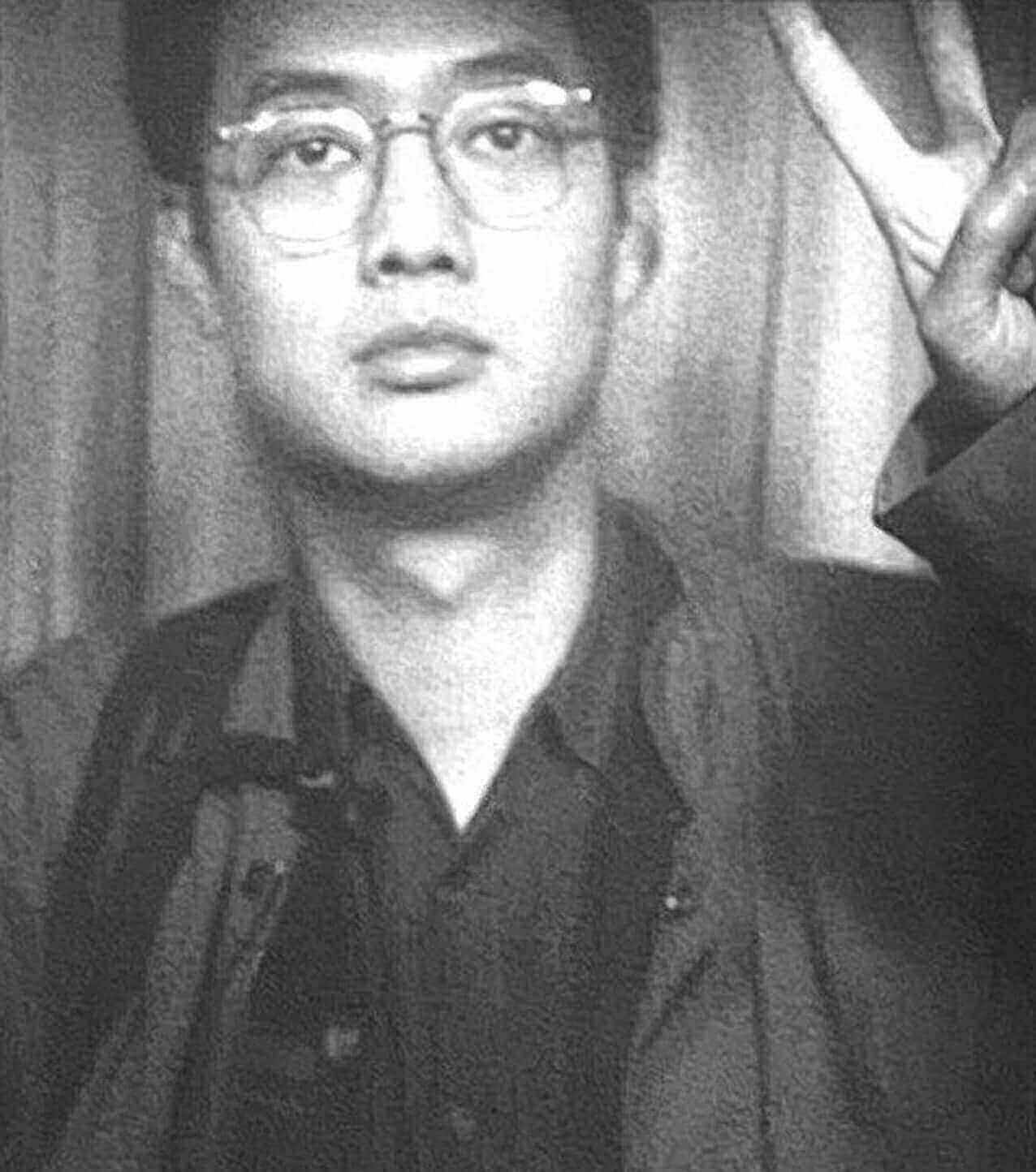 A bar stool designed to last, ideal for commercial use

The Fromme Soft bar stool is a continuation of the sustainable approach expressed throughout the collection. The seat plate is made of aluminium: a manufacturing material for which the recycling industry is one of most thoroughly organized. Aluminium also makes for a light-weight but very sturdy product that will stay by your side for years to come.

The Fromme Soft bar stool is well suited to commercial use. The seat has been certified EN 1021-1 and 1021-2 according to EU fire resistance standards. Therefore, this an ideal bar stool for hotels or restaurants seeking a comfortable and stylish seat for their guests. Moreover, in order to bring together style and practicality, the jersey cotton cover can be removed and machine washed at 40°C.