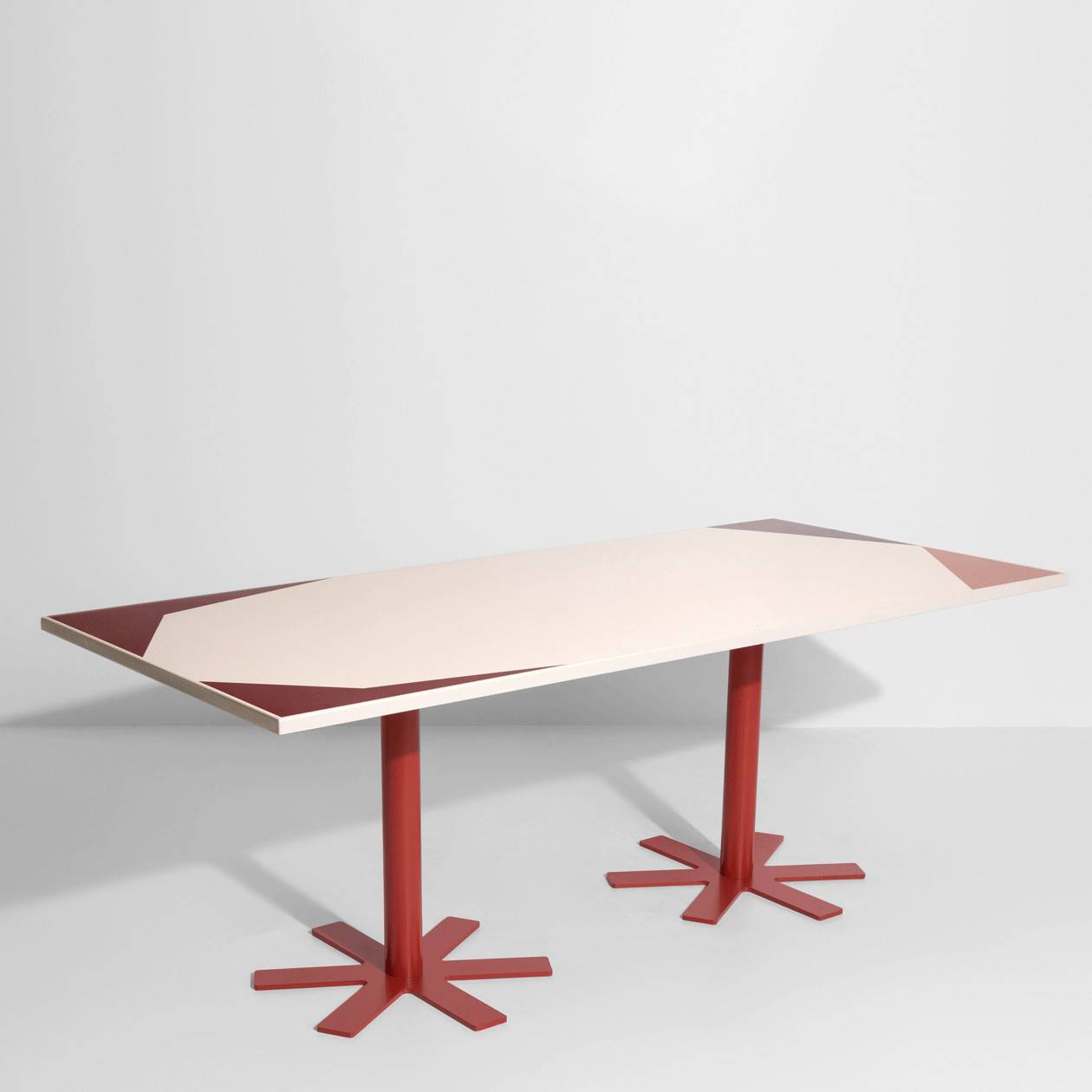 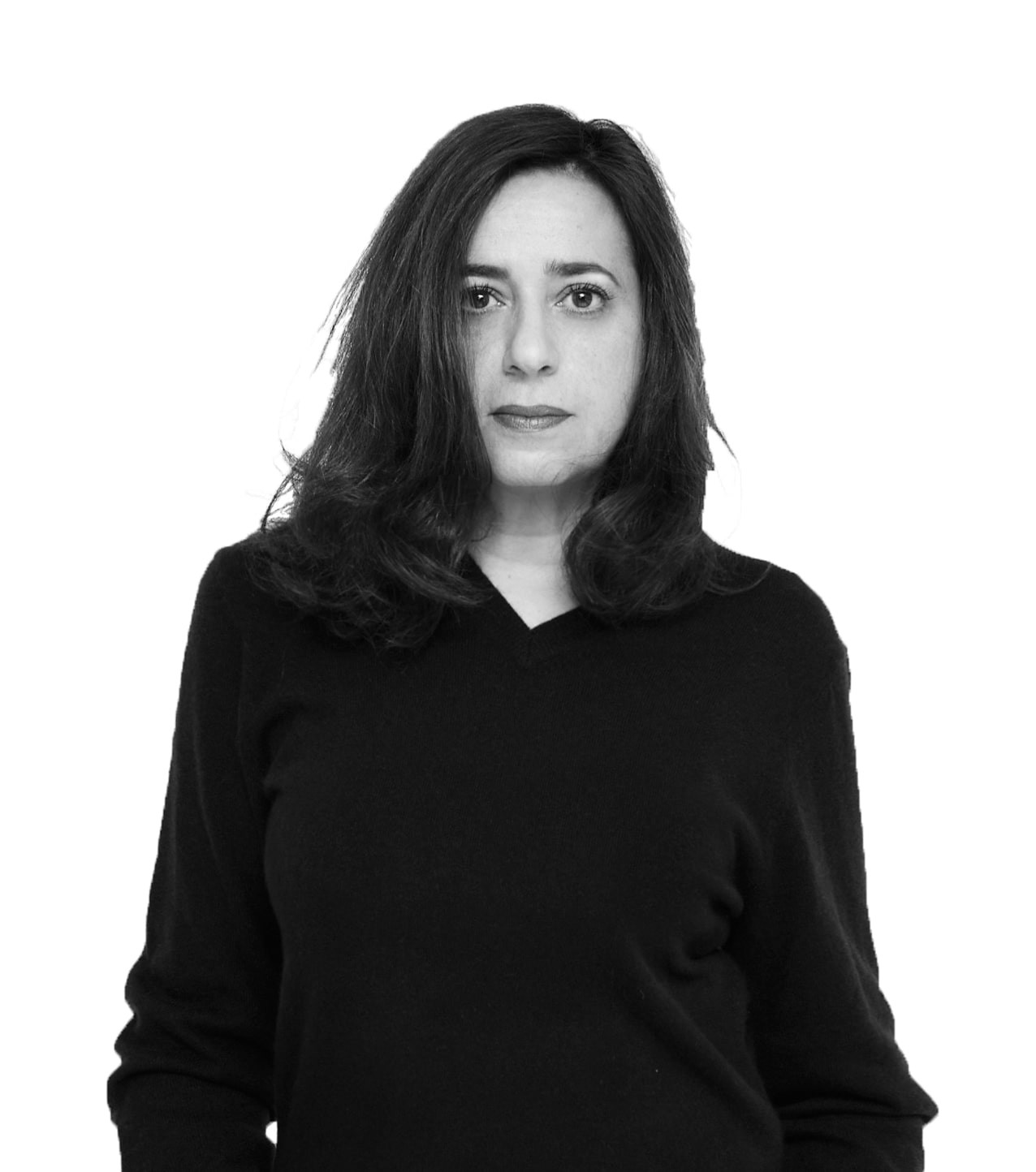 PARROT is a set of chatty indoor and outdoor tables. Used by itself or as a set, the dynamic colorful enameled surface contrasts with its orange-red foot, just like parrots of exotic islands.