The carafe MINERA evokes nature, the design itself reflecting the essence of flowing water. The thick glass assures solidity whilst making it perfect for holding. Studio NOCC associates a smooth surface with the spout in its crystalized form which animates the flow of water. From a simple proposition, it is a whole vocabulary that flows from this fragile and delicate carafe.

Juan Pablo NARANJO (born 1981 in Colombia) and JeanChristophe ORTHLIEB (born in 1982 in France) met during their studies at Strate College Designers. Originally from Colombia Juan Pablo studied industrial engineering at the University of Los Andes in Bogota, before perfecting his talent in France. After his studies in physics JeanChristophe specialised in industrial design which led him to work in Sweden and Hong Kong in various studios. In 2008 Juan Pablo and Jean-Christophe created Studio NOCC, today based in Saint Ouen. The creations of the duo were rewarded when in 2010 they won the Label VIA, and when they won the Wallpaper best side table award in 2013. Their current projects are developed by companies such as Swarovsky, RATP, Case Scenario, Petite Friture, SERAX and La Redoute. They were also invited to expose their work in Milan at the International furniture fair in 2011. 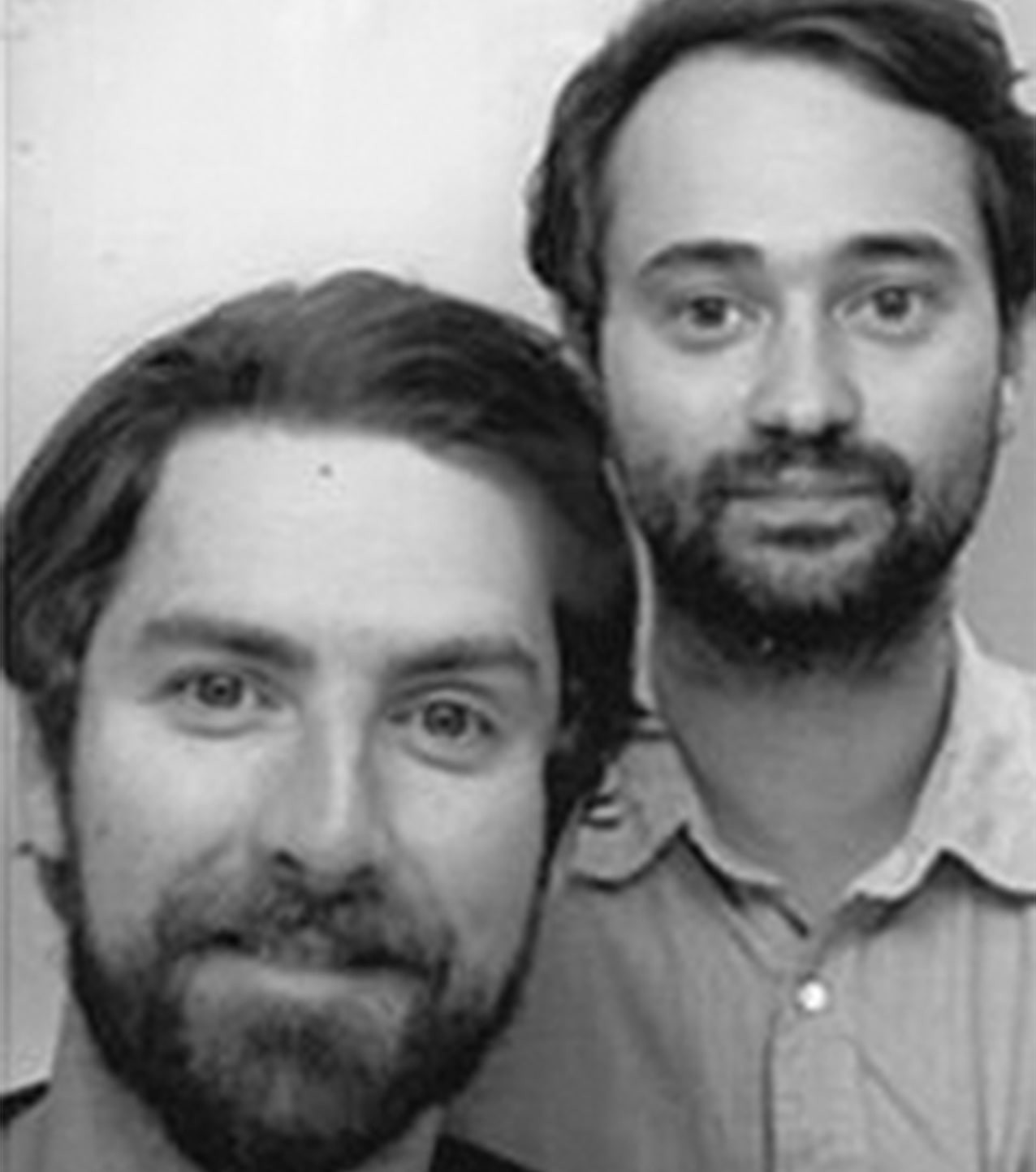 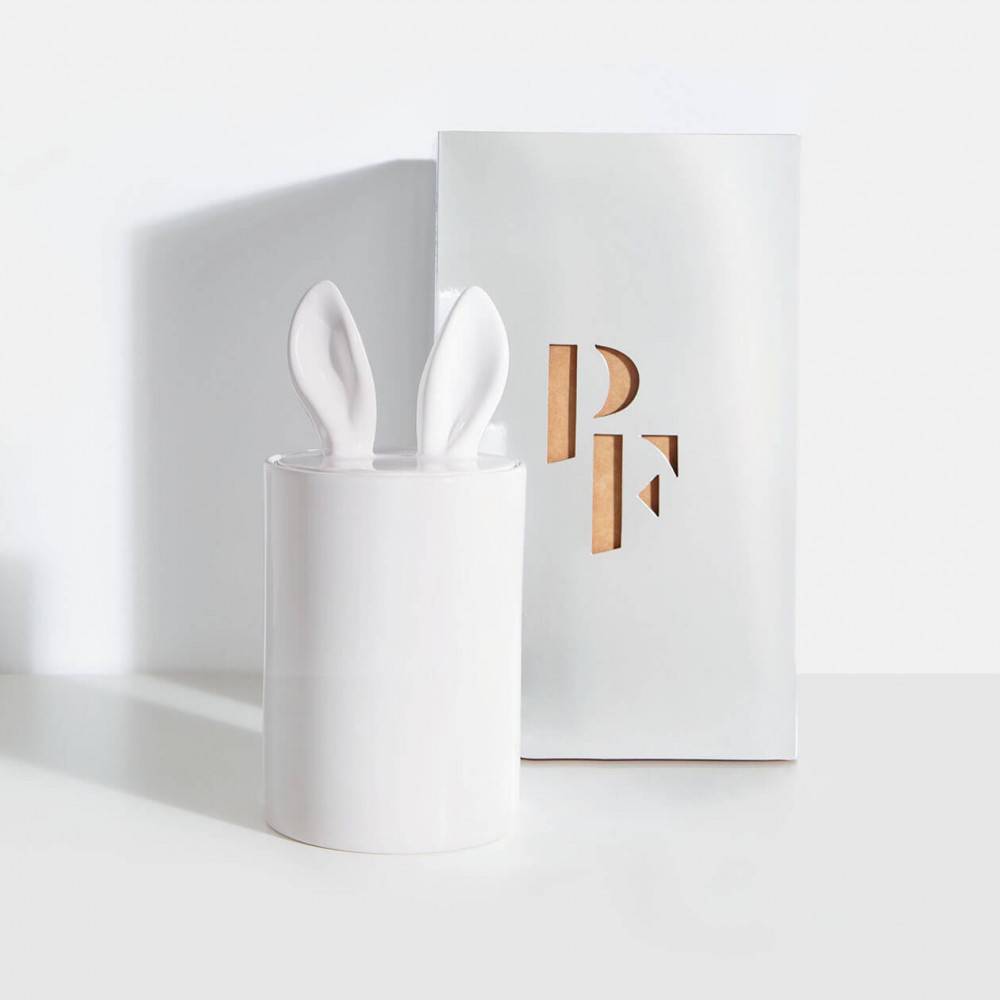 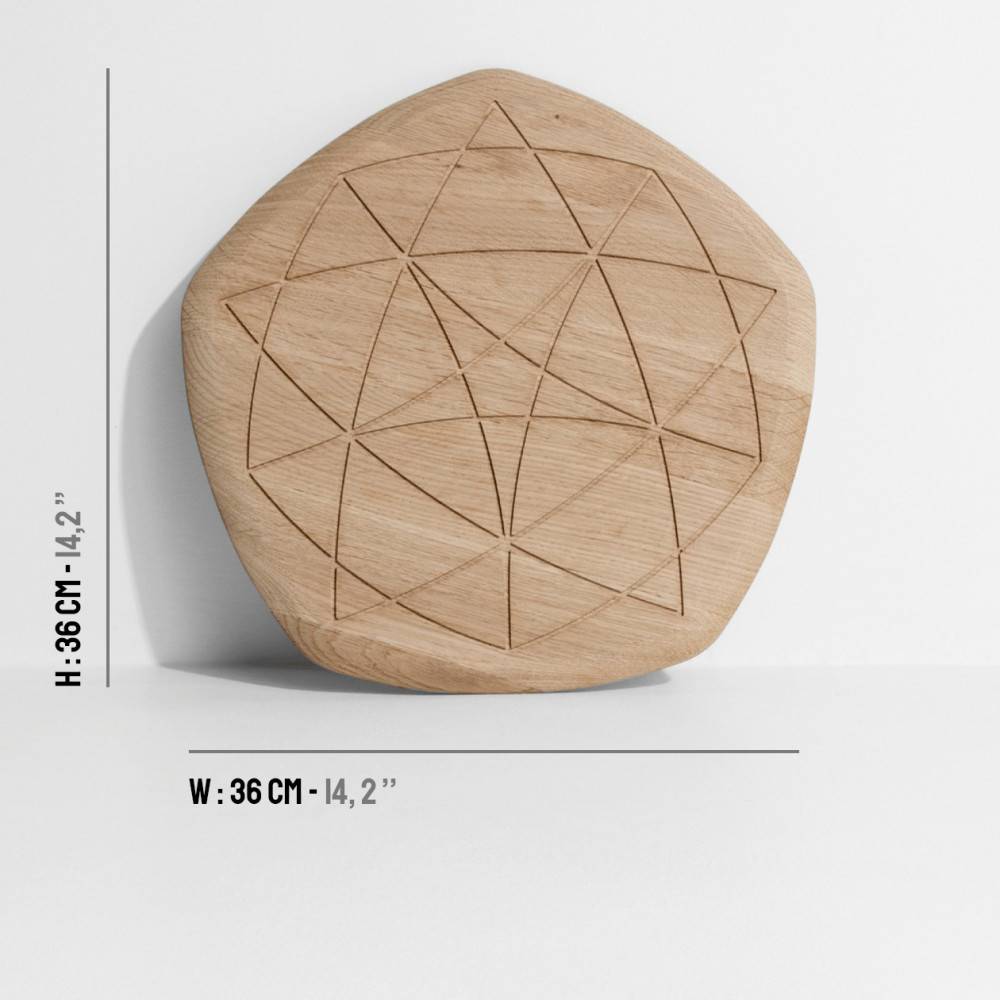 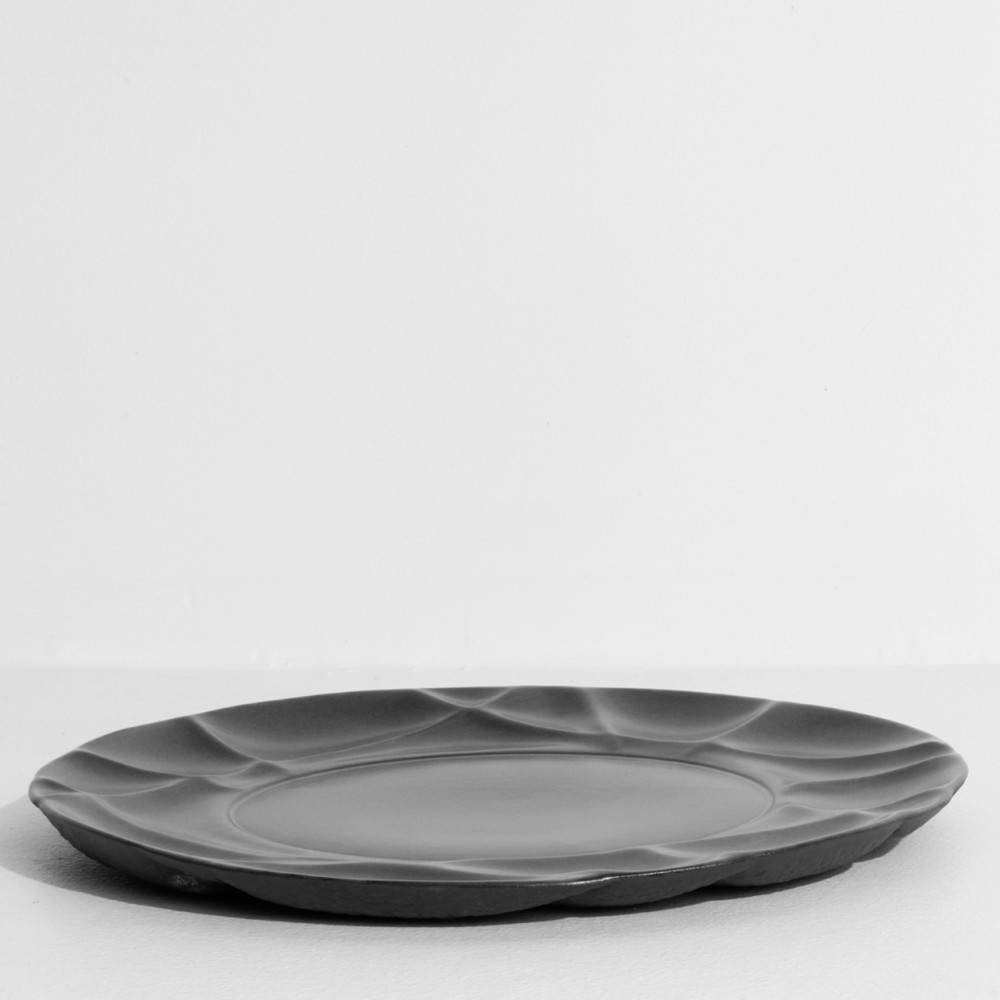 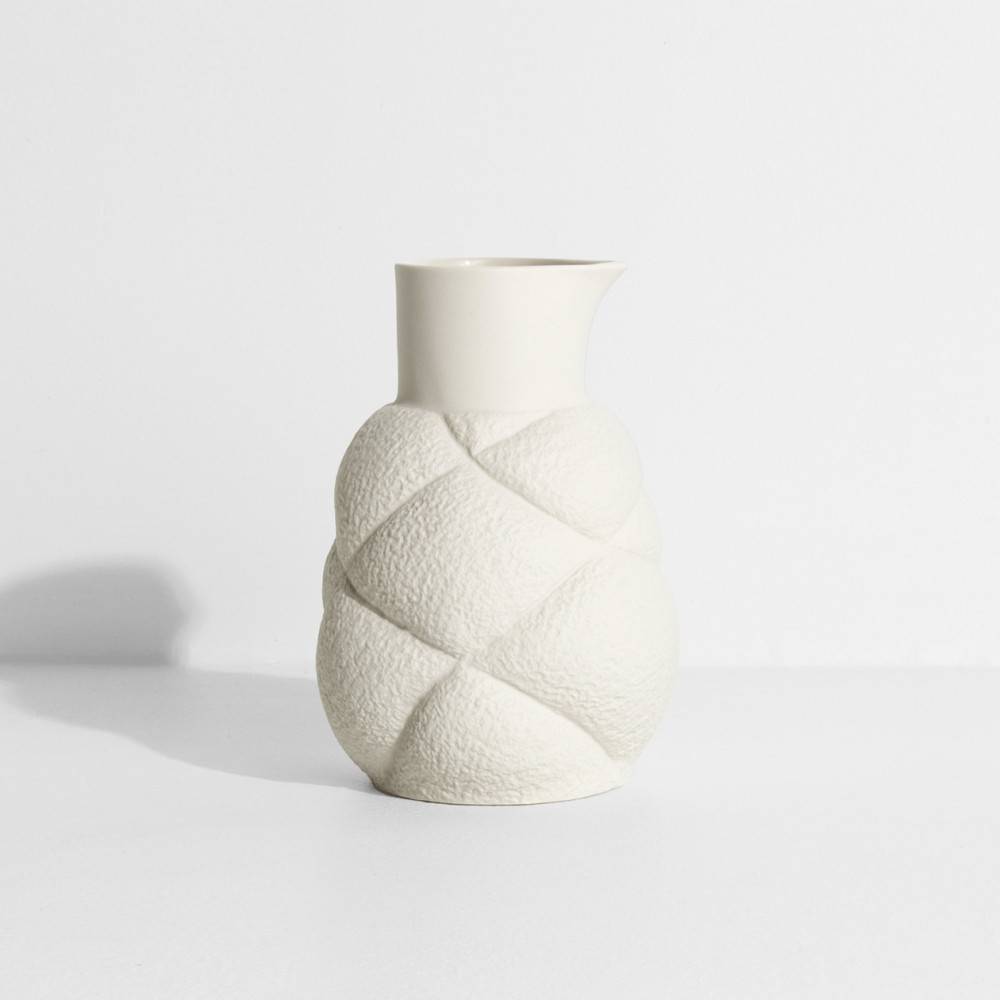