Week-end - Garden bench without back - White 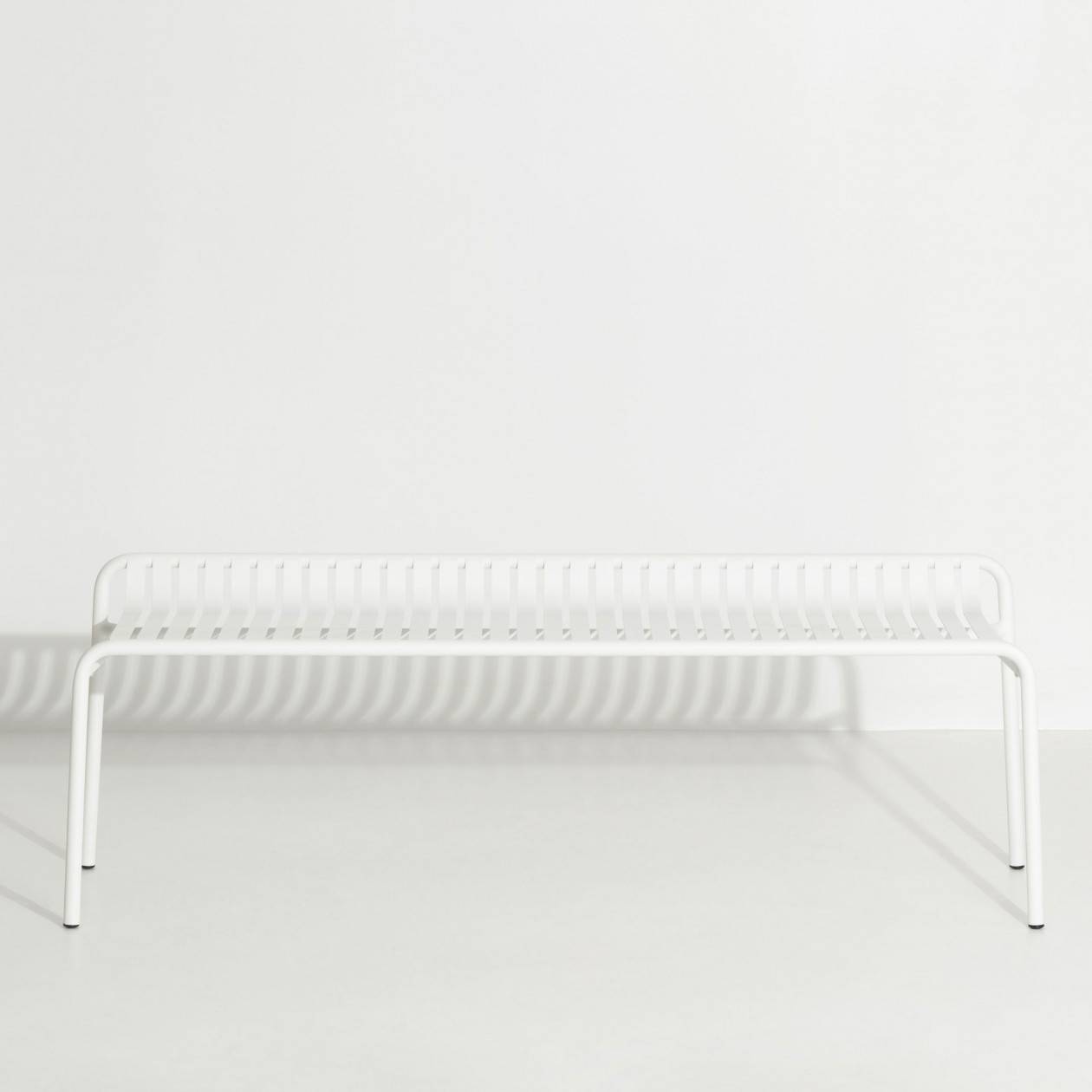 Week-end Garden bench without back - White

The week-end collection is a full range of outdoor furniture, in aluminium grained epoxy paint, matt finish, that includes 10 functions and 5 colours for the retail market. Designed with practicality in mind, all of the seats are stackable.

ENVIRONMENT: indoor and outdoor
Anti-UV powder coating for outdoor use 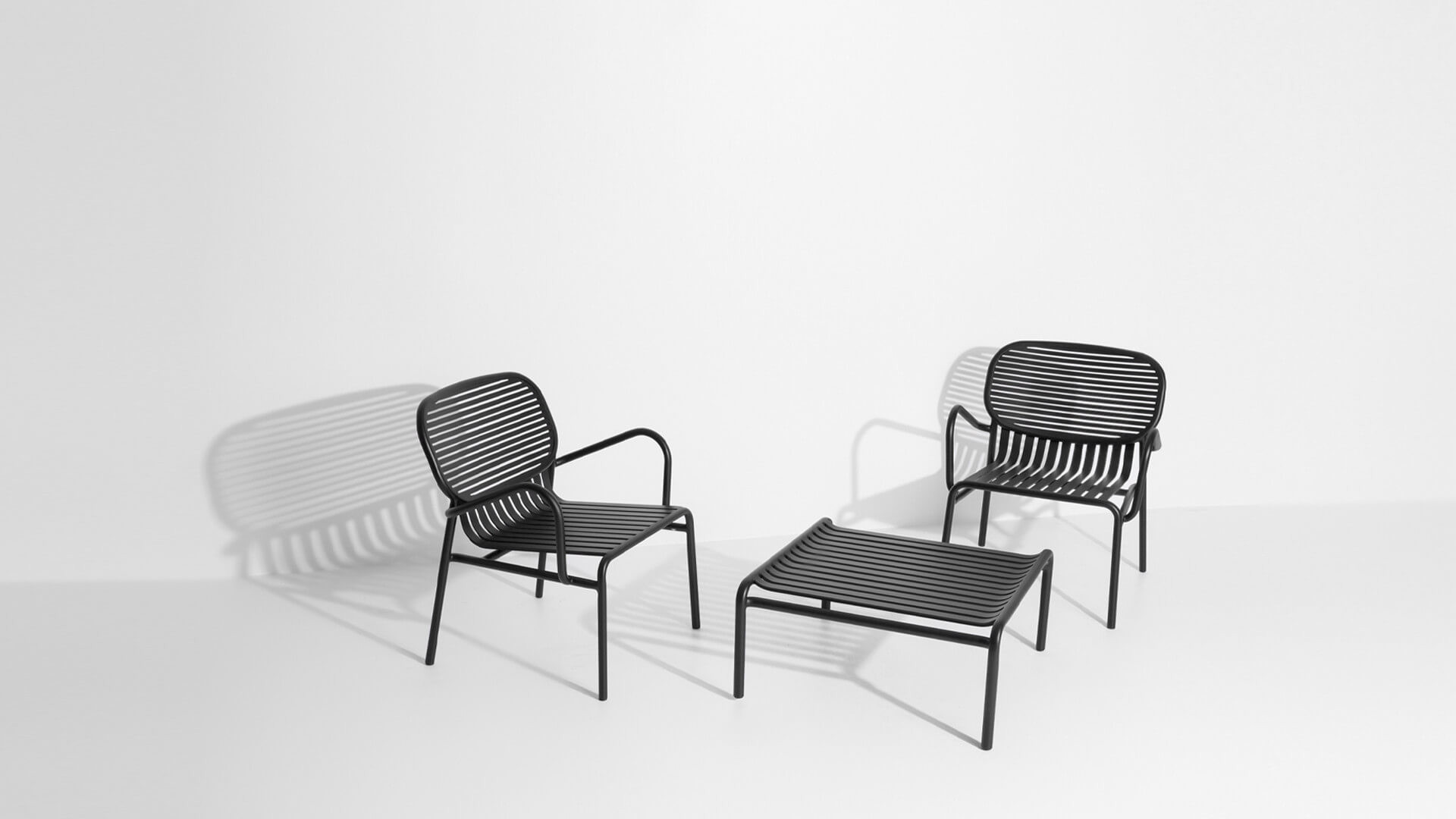 Caroline Ziegler et Pierre Brichet founded the studio BRICHETZIEGLER in 2010. The design duo built up through exchange and dialogue to make an open think tank, where poetry, materials and forms express with sensitivity.

They collaborate with several furniture and lighting companies, and work on industrial projects and interior design.

In 2015, they started a new adventure while launching a self made collection, By Hands. A family of objects and small furniture, imagined, designed and made by themselves in their workshop, in limited edition. This is a laboratory for various researches on shapes and materials. They were awarded the VIA Project Assistance grants in 2011 and 2012, and the Bourse Agora grant in 2007 with Collectif Dito.In 2018, they are awarded Grand Prix de la Création de la Ville de Paris. 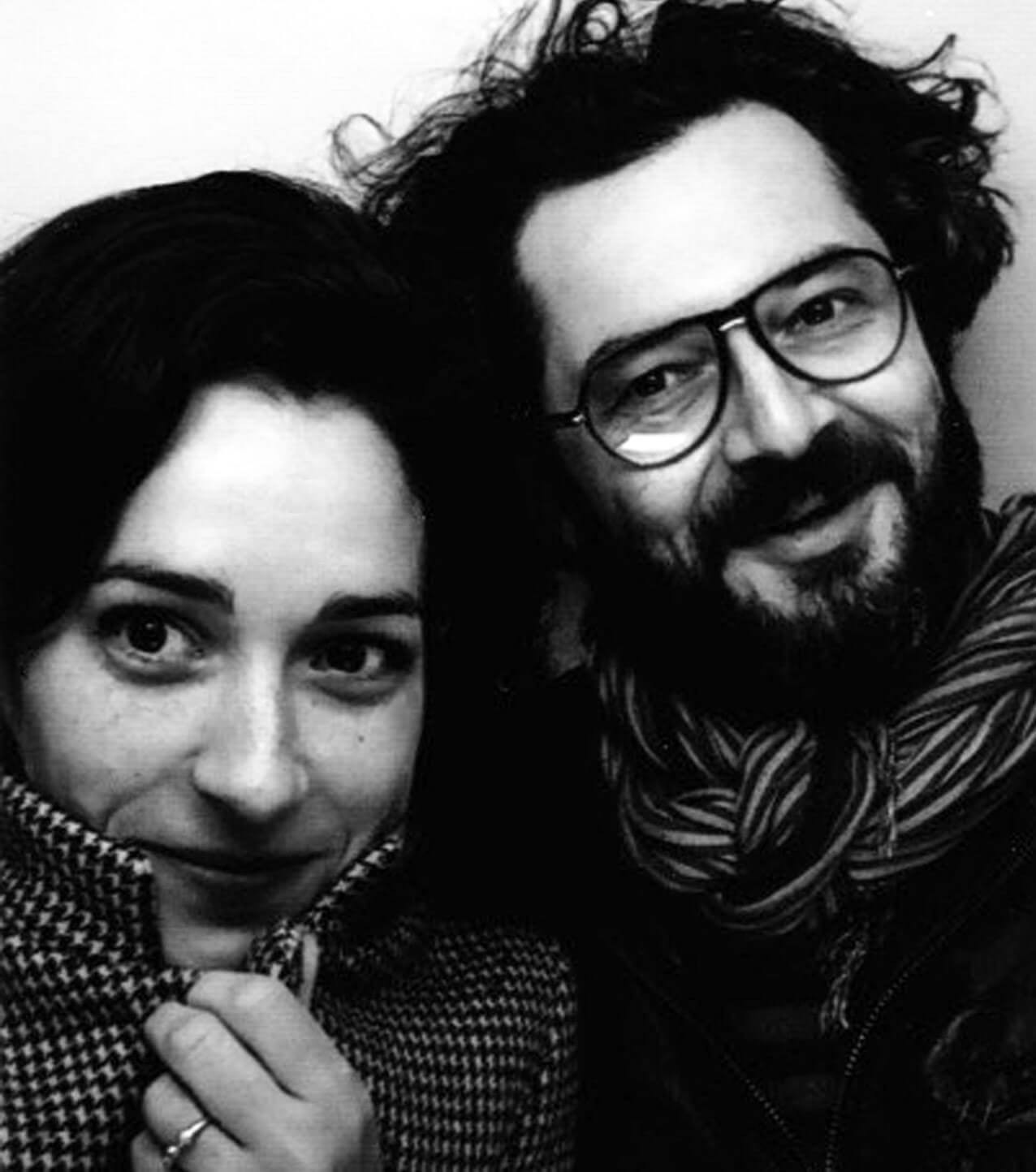