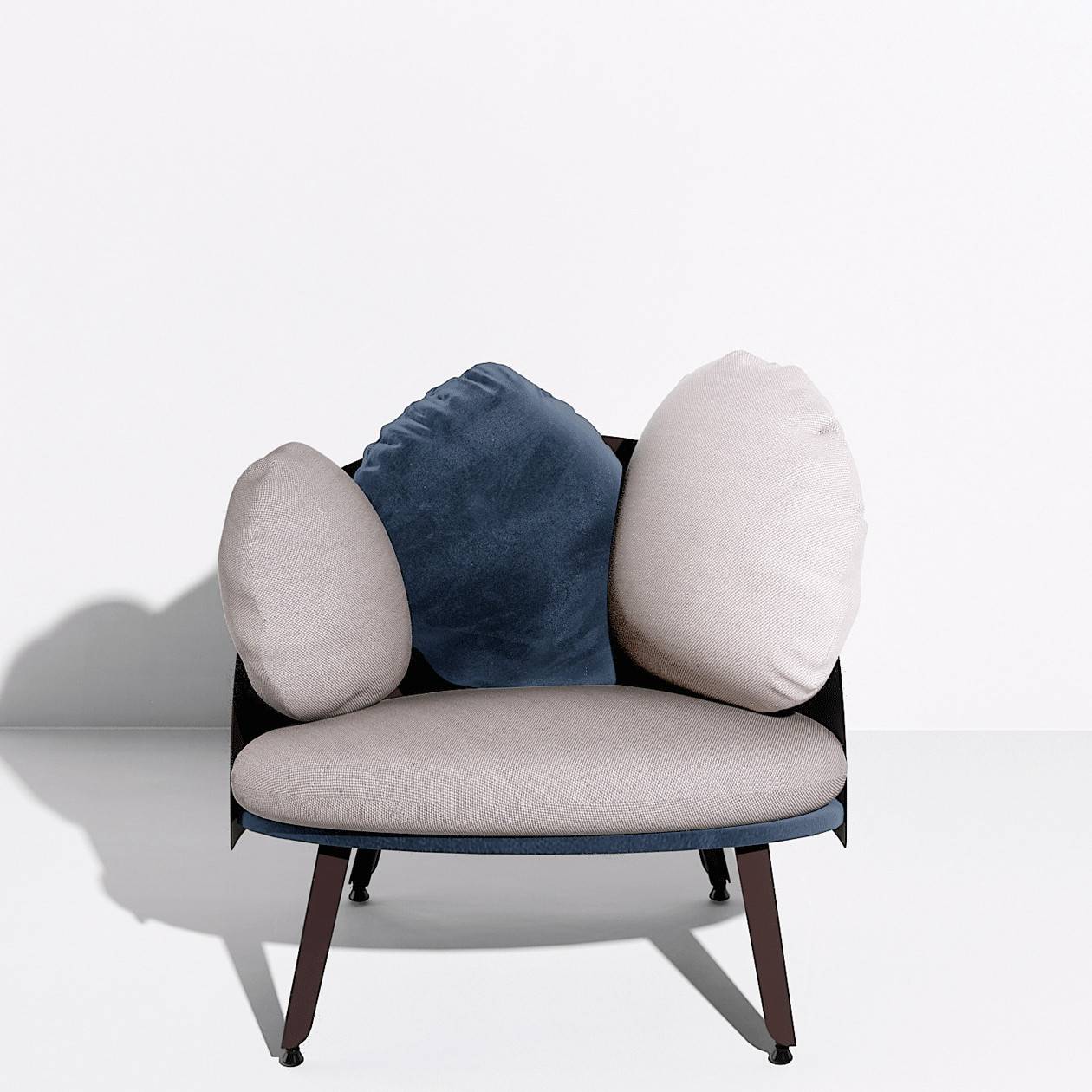 "NUBILO is a sofa and armchair serie composed of soft, round cushions, that can easily be arranged to ensure comfiness. Clouds, balloons, pebbles… NUBILO becomes a dreamlike destination, a stepping stone for our imagination." Constance Guisset

NUBILO armchair is an invitation to pleasure. Softness, comfort, velvet, are accentuated by the association of three high quality materials. The cushions vary in their size and form and ask to be played with. Attached to the sofa structure by elastics and pressure they can be moved and repositioned according to desires.

MADE IN CZECH REPUBLIC 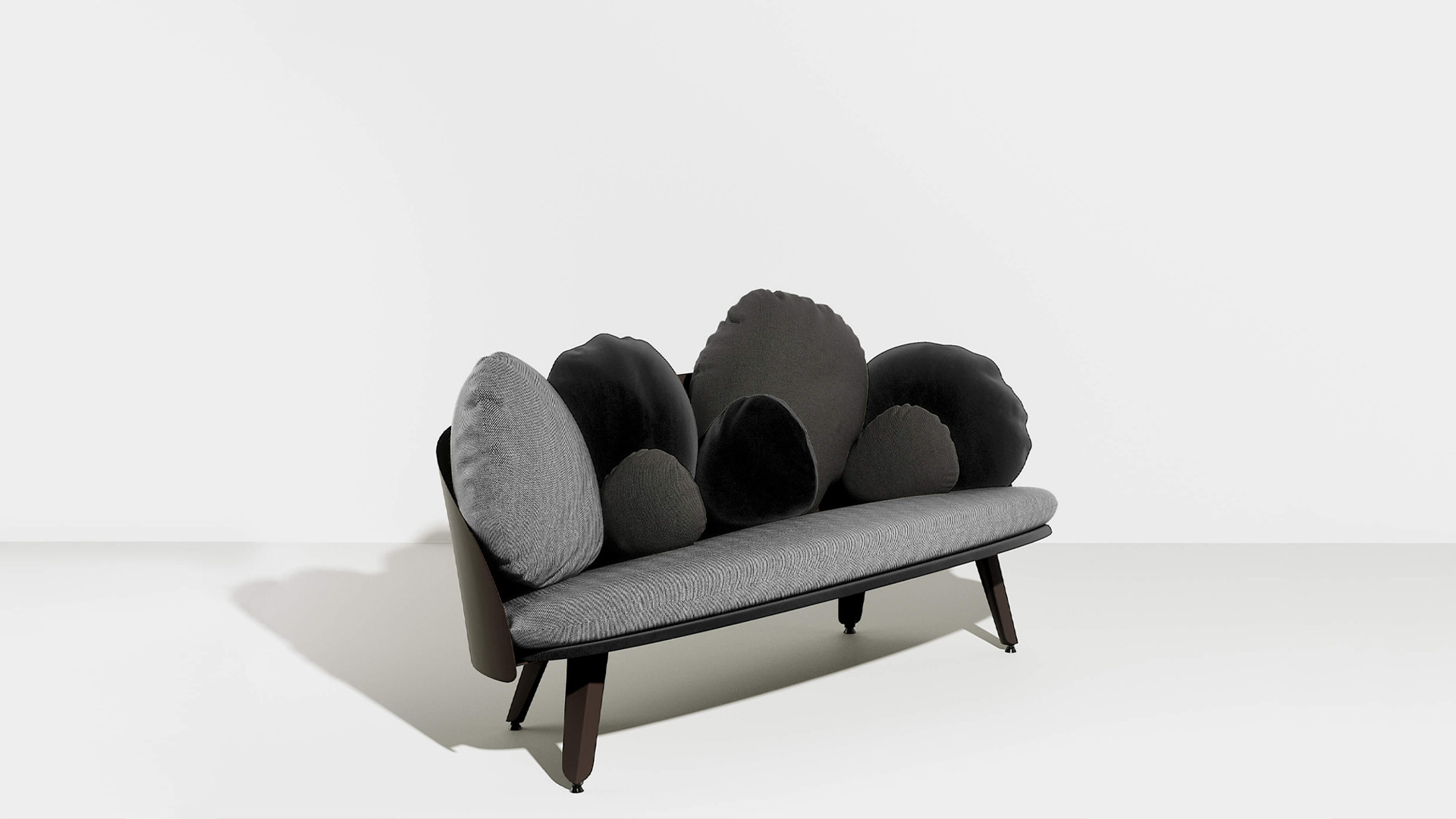 Born in 1976, Constance Guisset lives and works in Paris. Constance Guisset is a French designer with an original story. After studying economics and business at ESSEC and IEP in Paris, followed by a year in the parliament in Tokyo she chose to focus on design. In 2007 she graduated from ENSCI - Les Ateliers and founded her studio. She quickly earned recognition through winning prizes such as the Grand Prix du Design de la ville de Paris in 2008, the public prize at the Design Parade in Villa Noailles 2009, and finally in 2010 both the designer of the year at Maison et Objet, and the Audi Talent Awards. Her different research paths have led her to work with Petite Friture, Fontana Arte and Molenti amongst others for product design.In addition she has worked with Angelin Preljocaj, Established & Sons and Galeries Lafayette notably working with the latter on scenography, and has worked with video for Le Musee des Arts Decoratif and the design Biennale in Saint-Etienne. 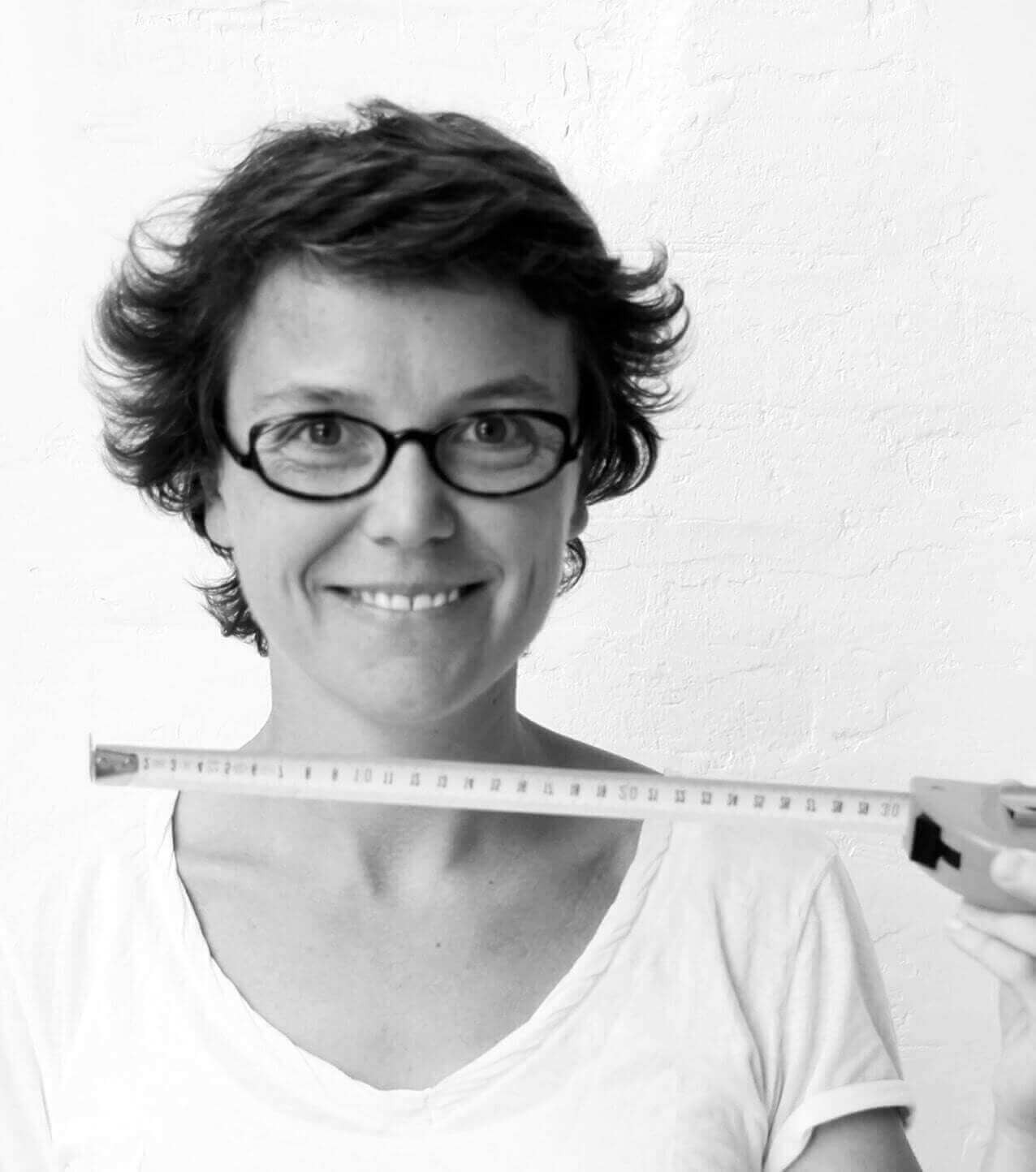 The multiple cushions of the NUBILO design armchair evoke the voluptuousness of the clouds offering a poetic approach to the art of living. NUBILO's proposal is not only aesthetic. Its cushions generously offer a comfortable seat. Allowing you to arrange them as you wish, NUBILO encourages you to play with your furniture.

The unique design of NUBILO makes it a resolutely modern armchair. He anchored himself in the "libre-garde" defended by Petite Friture. A bold piece of furniture for a contemporary living room.