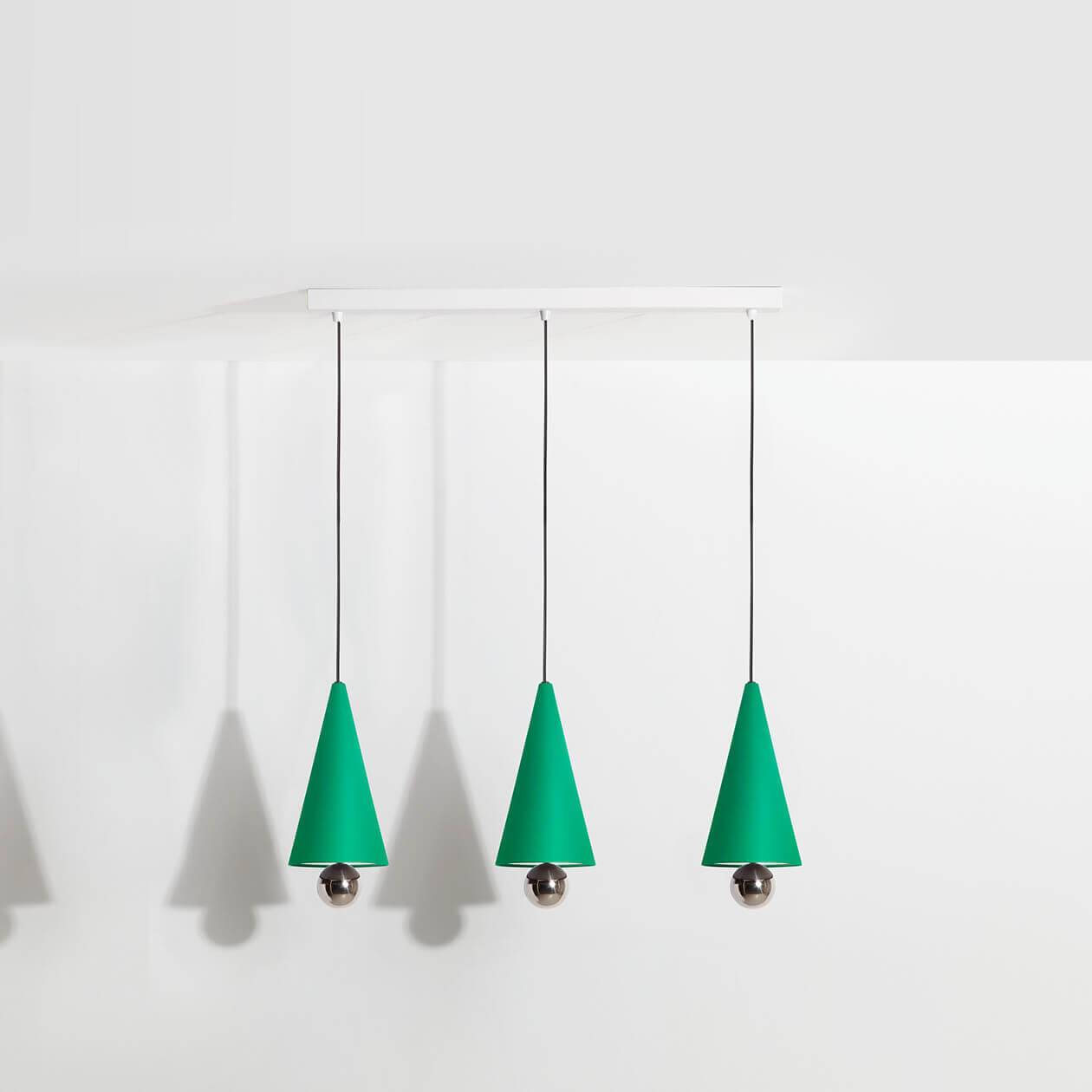 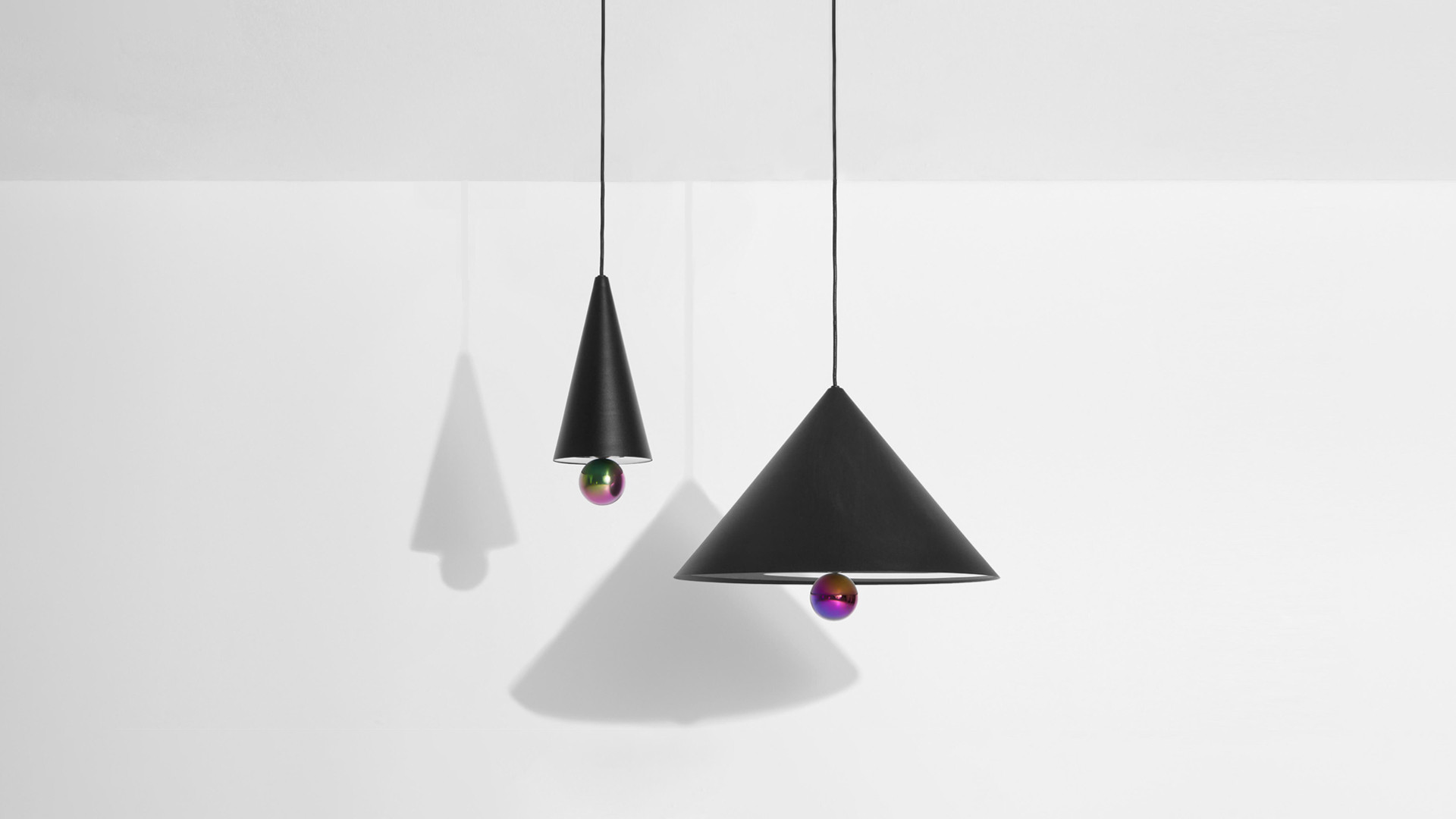 They (Daniel To and Emma Aiston) established the design studio DANIEL • EMMA in 2008, to enable them to express their thoughts through Industrial Design. Their studio works on a large variety of projects, ranging from desk objects to installations. They met whilst studying Industrial Design in Adelaide, Australia. After both graduating in 2007, they spent almost two years gaining experience with various design studios in London, such as Marc Newson, Thorsten Van Elten and Committee. They first showed in London in 2008 and their work has since been shown in Paris, Tokyo, New York, Berlin and throughout Australia. In 2009 Wallpaper* magazine listed them as design graduates to watch and in 2010 they were awarded the most promising talent at 100% design London as well as the Bombay Sapphire Australian Design Discovery award. Recently their clients have included Hay (Denmark), Wallpaper* (UK), Field (USA), Thorsten Van Elten (UK), Attica Restaurant (AUS) and Tait (AUS) and today in PETITE FRITURE. 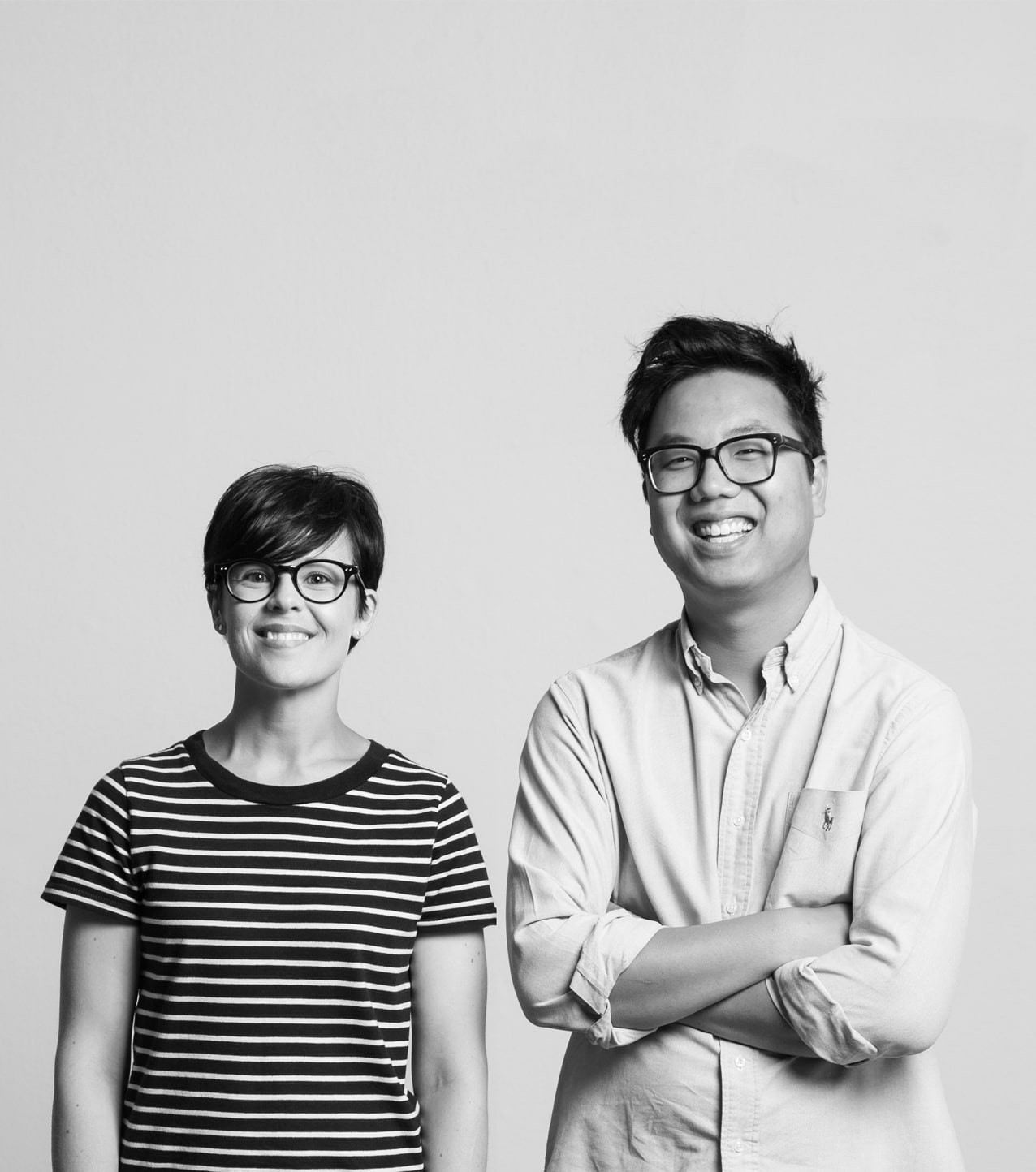